“THE WIDEST SELECTION OF OYSTERS IN THE CITY… THIS CASUAL RESTAURANT FEELS LIKE A PUB BUT TASTES LIKE FINE DINING.”

Named after the waterfront district in San Francisco, Embarcadero means “wharf” or “landing place” in Spanish. With the widest selection of oysters in the city, we feature at least six varieties of northern Atlantic and Pacific fresh oysters on the half shell.

Imaginative gourmet offerings are featured daily. For the wine lover, an extensive wine list and a continually changing selection of wines by the glass are available, personally selected by the owner/manager, a member of the International Sommelier Guild.

Read More About Us>>

All restrictions have been lifted, we are now booking group functions. 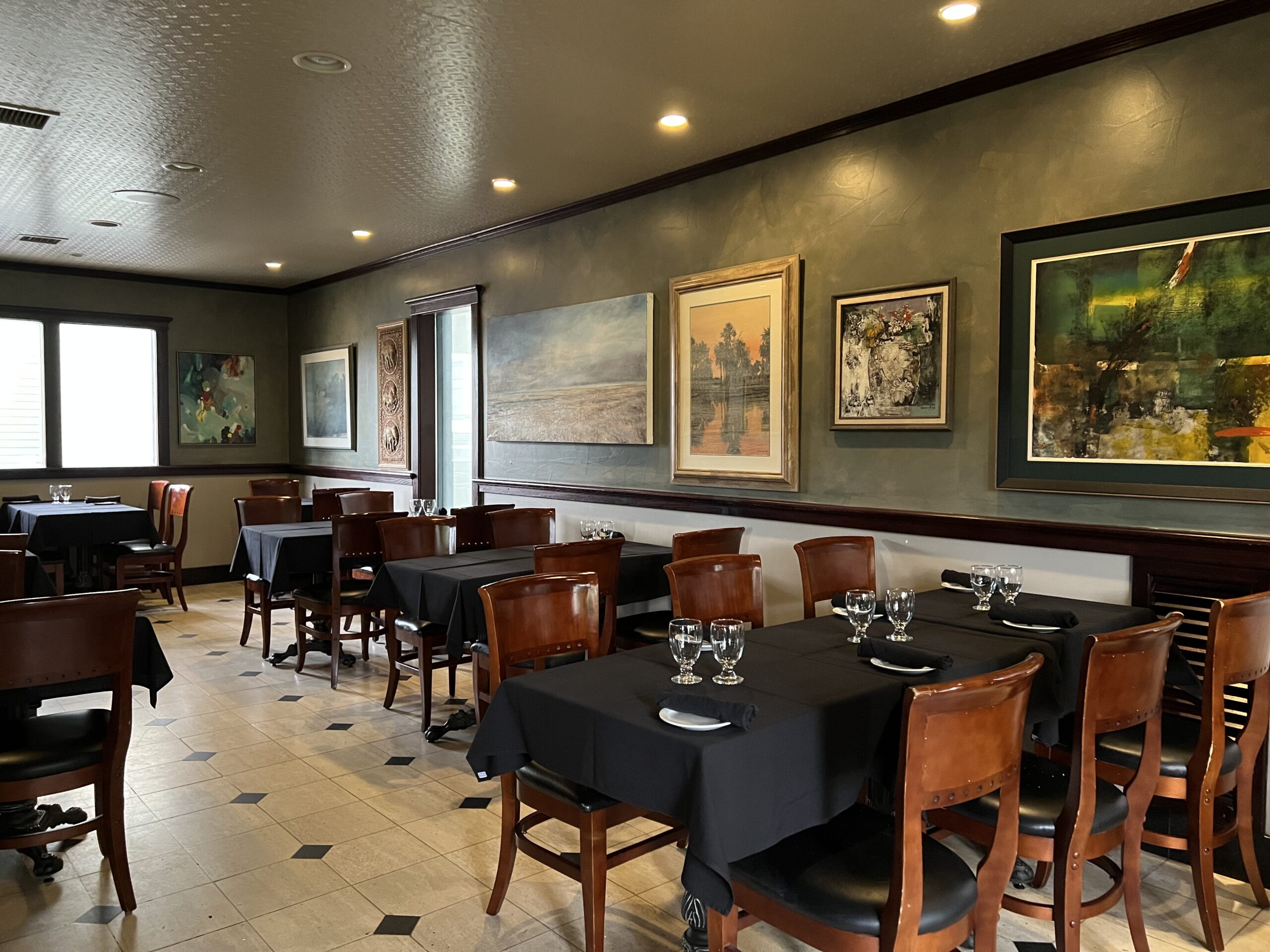 Seating to one hour prior to close, hours may vary on holidays - please check Google listing.